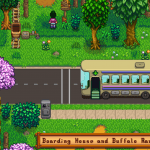 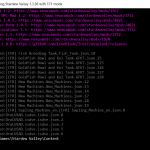 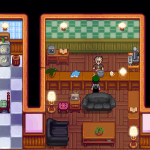 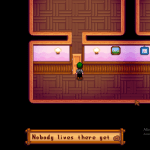 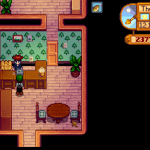 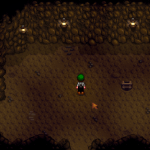 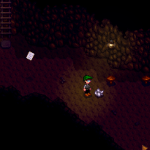 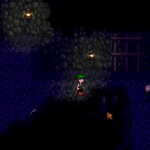 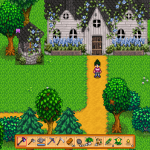 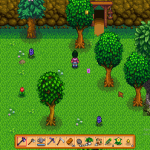 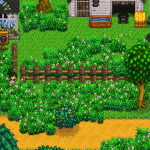 This mod will add an area accessible through the Bus Stop where you can access a Boarding House – this building has nothing yet, but any Custom NPC modder that wants to place their Custom NPC in one of the rooms, so they don’t need to either build a house or let the NPC sleeping in a random place, can use it.
There are 6 rooms but is expandable, just use TMX loader to replace the rooms when you are done (also, please contact me so we can organize not to conflicts between the rooms).

There is also a Buffalo Ranch that will sell the machines from the mod: Trent’s New Animals﻿
It includes Deluxe Cheese Press – that turns milk and goat milk into different types of cheese and turn deer and buffalo milk into cheese
Deluxe Loom that can turn cotton boll from mod: and Silk Coccoon from mod: into better types of cloth (also turn wool into cloth faster).
Bug Trap – It attracts the bugs and locks them inside so you can have a source of bug meat

The area between the ranch and the boarding house contains a field that grows flowers (both Vanilla and some from mod: Farmer to Florist)

Also, there is an abandoned mine where you can forage and mine without having to face monsters (be careful not to get lost though).
It works like the quary so the longer you take to visit the more things you will find. Ores will spawn accordingly to the mining level and better foregeables can be found at lower levels after year 2.

You may also find a surprise at the end.

NOTE:
If you get a bush blocking your way – enter in you SMAPI console and type: world_bushreset and press enter (example loaded as image).