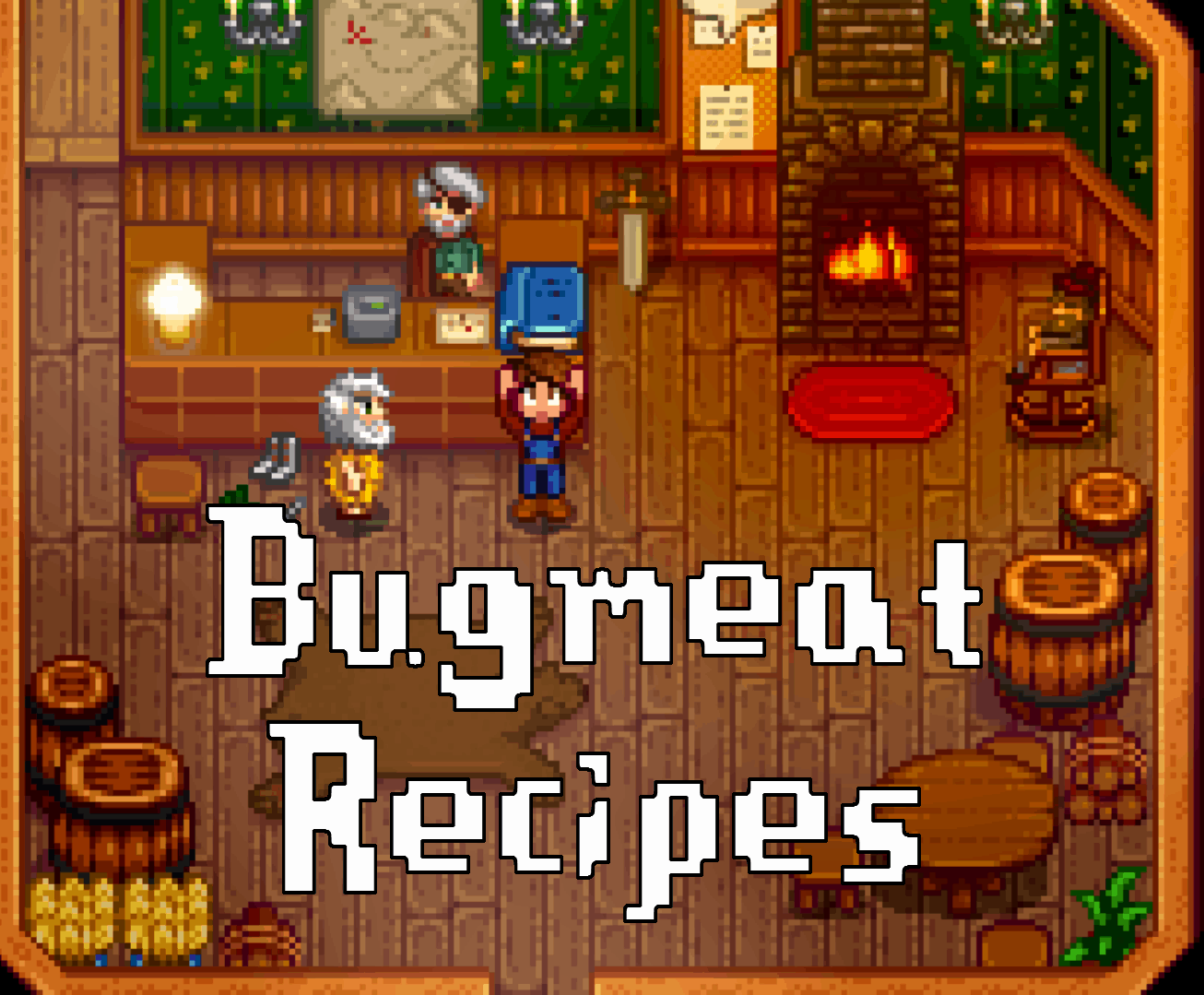 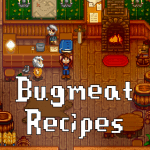 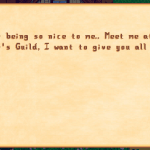 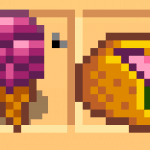 Adds 13 lore-friendly recipes to the game that use Bug Meat as a core ingredient.
Compatible with SVE.

Unlocking the recipes:
After reaching 4 hearts with Linus, you will receive a mail from him the next day asking you to meet him at the Adventurer’s Guild. There will be a small cut-scene where he donates a copy of his Bugmeat Recipes book to the guild members, including you.

Once the mod is run once, you can edit the config to instead learn the recipes via mail after 4 hearts with Linus, or learn them immediately with no requirements.
(Small ‘blip’ event will trigger when you leave the Farm House, for you to learn the recipes.)