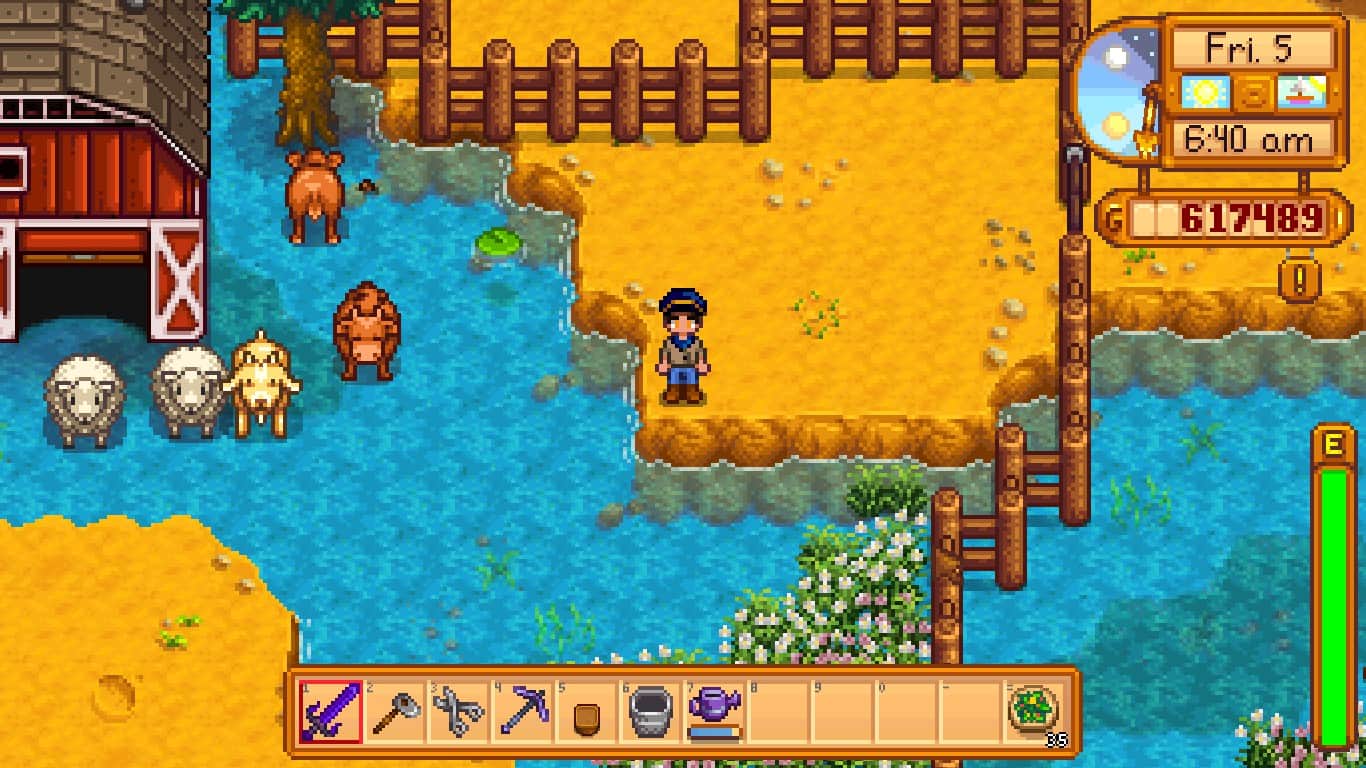 SpaceCore is a framework mod used by some of my other mods.

Use
For players: just install the mod normally, and it’ll work for the mods that need it.
For mod authors: SpaceCore’s functionality is not documented for public reuse and may change without warning.

Compatibility
Compatible with Stardew Valley 1.5+ on Linux/macOS/Windows, both single-player and multiplayer.